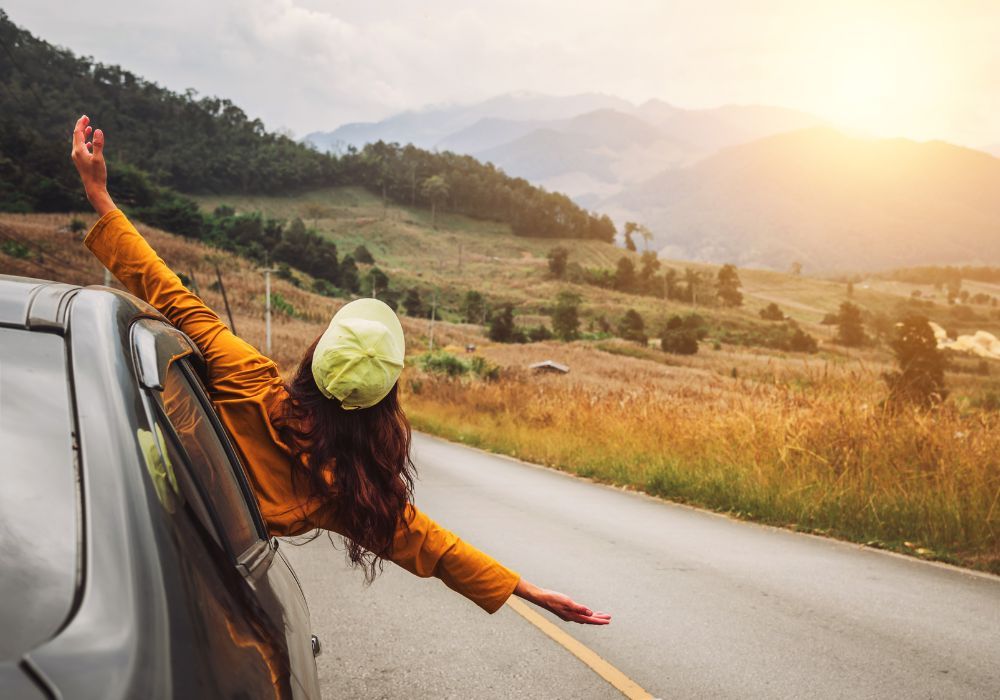 While travelling to Switzerland is pretty fascinating, it is also necessary to take a closer look at what to consider in your tour plan to Switzerland from India.

This blog will shed light on the details of your tour's essential points.

A Brief Background about Switzerland, its Attraction to Visitors, and Economy

A relatively small country, Switzerland is famous for its picturesque landscapes. People from around the world throng the country mostly for tourism purposes.

It is one of the reasons that despite being the largest diaspora, with 18 million Non-Resident Indians (NRIs) residing in different parts of the world, only about 45,000 Indians are living in Switzerland.

Although the economic opportunities are immense there due to the country’s robust economy, living in Switzerland is quite challenging as it is one of the most expensive countries in the region. Its high wages and salaries are adjusted in the cost of living. The expensive living is not meant for the expatriates alone.

The natives also groan under the ponderous living costs and other necessary expenses.

A Quick Look at the Fast Facts of the Swiss Economy

These are quite robust economic figures, but the challenges remain, with the high costs of living in Switzerland being the primary one.

Before proceeding to your tour details to Switzerland from India, it is appropriate to look at the Indian economy briefly.

Fast Facts about the Indian Economy

These figures are healthy, but the burgeoning Indian population strains the economy and the country’s resources beyond their capacity.

It is why many Indian expatriates travel to foreign countries to find better employment opportunities to earn a decent living and send money to India online to support their families financially.

What are the Important Considerations in a Tour Plan to Switzerland from India?

The following questions will reveal the important considerations you must not lose sight of in your plan to go to Switzerland.

What is the Best Time to Travel?

Weather in Switzerland fluctuates rapidly. In recent years, the country has experienced severe heat waves. But overall, you must prepare for extreme weather spells with layers, hats, sunglasses, sunblock, etc.

Are you also interested in knowing which places to visit in Switzerland?

Do You Need a Visa to Enter Switzerland?

Which Currency is Used in Switzerland?

Swiss Franc is the official currency whose abbreviation is CHF, and each Franc unit is divided into 100 cents. Bear in mind that the Euro is not widely accepted in Switzerland. If you use it in the country, you will likely face challenges in getting a desirable exchange rate. ACE Money Transfer is recommended for a money transfer to India from Switzerland at the highest possible exchange rates, which several Indian expats trust for their monetary needs.

What Languages are Spoken in Switzerland?

The four official languages spoken in the country are German, Italian, French, and Romansh, with English also widely spoken and understood in Switzerland.

The country has a dense network of buses, trains, boats, etc. Since the roads are filled with beautiful scenery, you can enjoy your trip across the country on public transport relatively cost-effectively and in a clean and modern environment.

What are the Popular Points of Entry into Switzerland?

Munich, Frankfurt, Vienna, Milan, and Zurich are the points to enter Switzerland.

Planning your trip in light of the above will make your trip easy and smooth. Bear in mind that your clothes should protect you from the sudden change in the climate of the country whose details are mentioned above.

Do You Wonder How to Send Money to India from Switzerland?

Well, you need not worry about this issue, given the large array of options to choose from, including banks and online money transfer services. Choose a service, however, that you trust.

Your online money transfer to India with ACE Money Transfer can get you live and competitive currency exchange rates with speed, safety, 24/7 service access, over 375,000 pickup locations in over 100 countries, and much more in exchange for a low fee from just one stop.

Tips
PREVNEXT
What's the Fastest Way to Send Money to Pakistan from Europe?
Where is the Global Exchange Market Moving? Things to Expect in 2023