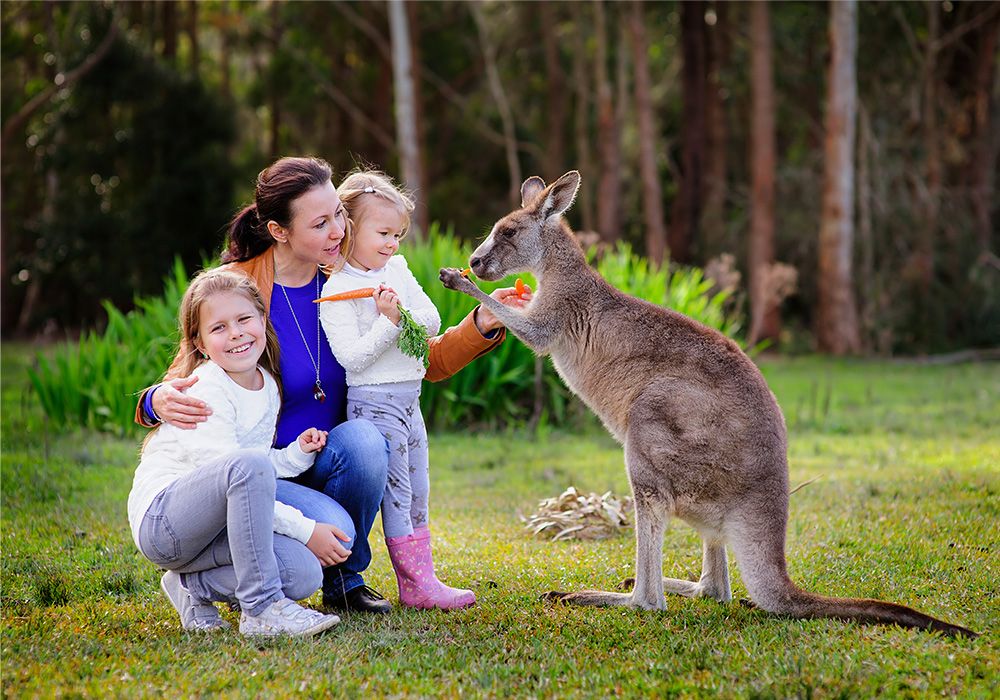 If you are preparing your documents and evaluating the finances to study or move to Australia, you need to grasp complete details about living costs in Australia. In a State of the Nation survey, 58.2 per cent of around 73000 participants expressed living costs as one of the top three concerning topics while living in Australia. Several people from across the globe move to Australia to study or find a reasonable job opportunity. When an expat finds suitable employment, their foremost priority is supporting their family’s financial needs by making a global money transfer from Australia.

Australia is the world's sixth largest country, surrounded by water from all sides. The beautiful landscapes, national parks, and Great Barrier Reef attract tens of thousands of tourists every year. So, if you are working on a plan to figure out the cost of living in Australia, here we have laid down all the necessary details.

Finding a place to live is the foremost priority for every traveller, student, or new resident in Australia. The cost of housing and accommodation varies due to certain factors, i.e.,

Since the capital of a country primarily represents the state of affairs concerning the entire country. In Canberra, the home-seekers are experiencing the high cost of the rental market. According to the online property listing site Domain, the average rent of an apartment in Canberra is AUD 530 per week, whereas, in Melbourne, the average rent is AUD 375 per week. Besides the capital, Sydney also ranks as an expensive place for housing in Australia. After including the utility bills, it has almost doubled the cost of living in the cheapest city of Adelaide.

It is no wonder Australia is known for its dark brown savoury spread of Vegemite, a favourite for many people. The country has been a prominent foodie destination for travellers as well. Owing to the diverse English, Irish, Scottish, and Chinese communities living there, you would find an abundant number of restaurants serving different cuisine. The meal and food cost depends on your choice and eating habits. Ideally, an average meal would cost AUD 80 to 280 a week. Nevertheless, you can save money if you know a knack for cooking inside your kitchen.

Transport facility and its cost in Australia

According to Australia's first Transport Affordability Index by the Australian Automobile Association (AAA), the average Australian family spends up to AUD 22,000 annually on travelling. In Western Sydney, the average household will spend $22,000 a year, while residents of Hobart spend $14,000 a year on transport. Compared to other cities, the transport cost in Sydney is highest in terms of dollars and household income.

Healthcare and Medical Costs in Australia

In Australia, more than half of eligible citizens have health insurance, and the public system is quite overburdened. The average life expectancy of an Australian is 83 years, and 54.7 per cent have health insurance. As part of the government-sponsored Medicare system, public hospitals offer free healthcare, but certain price tags pop up after that. Despite some services being heavily subsidised, the patient is responsible for paying for specific services and medicines in some cases.

If you live and work in Australia with better employment to support your family, you should have a reasonable healthcare plan to remain physically and mentally fit. Only with maintained health can you work well and send money online to your family back home from Australia after earning.

A Medicare levy won't apply to people who visit Australia only as tourists or short-term visitors. For these tourists to be eligible for Medicare, their country must have a Reciprocal Health Agreement with Australia. According to Finder, private medical insurance costs an individual AUD 157 per month. For a gold policy, Victoria has the highest health insurance costs in Australia, at AUD 258.77 per month. The Northern Territory has the lowest price, with a basic package costing AUD 66.57.

Australia has a high level of academic quality, and its qualifications are globally recognised. Apart from that, students with valid study visas can also work part-time, which helps offset the cost of studying abroad compared to some destinations such as the U.S.

Bills and other Utility Fees in Australia

Natural gas is not a great facility for residents of Australia since it is rare to find central heating there. Therefore, the monthly gas bills are not supposed to add a difference to the expense list at the end of the month. Usually, it costs between AUD 50 to 100 (maximum) for a month. The electricity bills can skyrocket due to the hot summer months; residents mostly pay between AUD 100 and 250 monthly.

After the distressing pandemic of Covid-19, some of Australia’s most affluent households also seem concerned about inflation and the rising cost of living. Hence, financial preparations are mandatory before making the decision.