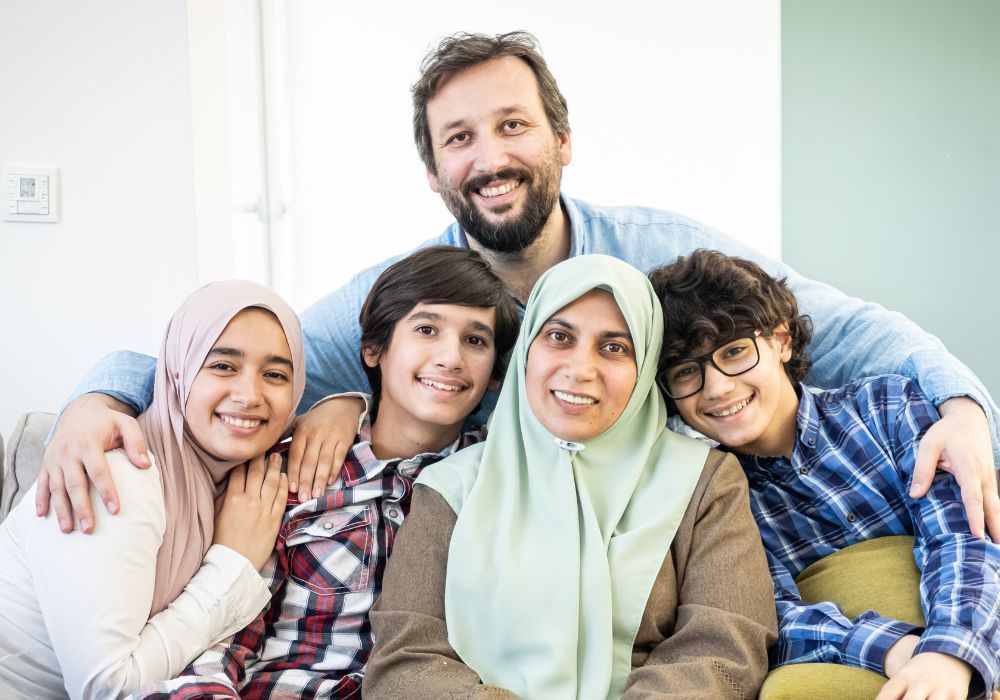 What's The Cost Of Living In Canada For Pakistani Expats?

Are you one of the Pakistani immigrants who relocated to or thinking of moving to Canada to work and support your family? Canada is a popular travel destination for people from all over the world, including expatriates from Pakistan. Most Pakistani expats settled in Canada earn and send money to Pakistan to ensure financial support back home. Although its chilly weather may put some people off, Pakistani expats find it appealing due to its inclusive culture, high standard of living, and opportunities for upward mobility. Do you want to relocate to Canada? It's critical to be aware of the cost of living there before making any decisions.

Cost of Living with Major Expenses in Canada

Enter the land of opportunity and prosper there! When you move to Canada, you'll quickly discover that the cost of living is significantly lower than in Europe and may even be comparable to that of your home country compared to your earning potential. Keep reading to find out how Canada's cost of living compares to other developed countries.

Canada is the second-largest country by land mass, a vast nation (Russia is first). And where you choose to live is determined by your housing budget. One of the most sought-after locations for international residents is the lovely city of Vancouver, which is also one of the most expensive in Canada. The cost of housing may vary based on your priorities and locations. Typically, you can expect to pay $1600 - $1950 monthly for a one-bedroom apartment, while a three-bedroom apartment outside the city centre may cost you around $2040 - $2500 per month. The average monthly internet cost will be around $55 - $67, and $75 - $90 will be required to cover your basic monthly utilities. These are only average or general costs, which will differ according to your requirements, location, and the type of apartment you choose.

Canada's Cost of Living with Rent

Monthly rent is comparable to major cities such as London or New York (outside of ultra-expensive Manhattan). You can anticipate paying about 2,000 USD per month for a furnished small apartment (one bedroom) in an upscale area. That is approximately 2,680 Canadian dollars in Canadian money (CAD).

Be ready to pay if you move from a small town to a big city. You'll probably pay considerably less if you move from a big city to a smaller, more rural Canadian city. Comparing different apartments in various localities to choose the economical option is recommended. If you succeed in arranging a reasonable rental apartment, you can make savings and help your family back home with a money transfer to Pakistan whenever needed.

Costs Of Transportation In Canada

Along with housing, food, and healthcare, it's crucial to factor in the cost of driving and transportation in Canada. Since public transportation is only practical in urban areas, most Canadians drive their own cars.

Gas prices in the US are between 20% and 25% lower than those in Canada, claims Cross Border Shopping. This can be very important if you frequently drive long distances or have a long commute. Gasoline costs in Canadian cities are comparable to those in European ones.

Costs Of Healthcare In Canada

Canada's "free" healthcare system is widely known in the United States. There is a little more to it than that, in any case. In fact, Canada's primary healthcare is covered by a system that the government funds. The term "basic care" varies from province to province and is sponsored by tax dollars.

Although there are many myths and misconceptions about the Canadian healthcare system, it is generally reasonable. Most people believe that Canadians don't even need to buy health insurance. The truth is that many locals (as well as many foreigners) decide to purchase extra insurance to cover things that aren't included in the "basic" plan.

Cost Of Entertainment And Food

A large portion of Canada's food supply is imported due to its chilly climate. This indicates that the prices are slightly higher than what you would pay for comparable goods in the United States. However, food in Canada is a little less expensive than in Western Europe.

Large cities like Montreal and Vancouver will charge you for a night out on the town for dinner. In Chicago or other major metro areas, you can anticipate paying prices that are comparable to those there. In smaller cities and farther-flung towns, meals are more affordable, similar to housing.

It's okay to spend money on entertainment, but you should also set aside money for an online money transfer to Pakistan because your family might be waiting for it.

In a large nation like Canada, city-to-city variations in the cost of living are common. You can save money by relocating to the suburbs rather than a big city. Similarly, there will be significant differences in the cost of living in various provinces. If you have the freedom to choose where you want to live, think about how much it will cost to live there compared to other places in the area. Your ability to save will allow you to do so.

In Canada, your monthly costs will depend on where you live, just like they would in the US and Western Europe. The cost of living is comparable in major Canadian cities like Montreal and Vancouver to major American and European cities. Paying less than in the US is possible in smaller towns and sparsely populated provinces.

You must first choose a location in Canada before creating a budget and calculating your cost of living. Additionally, be sure to take advantage of inexpensive options like discounted clothing, affordable local transportation, and inexpensive ways to send money to Pakistan.

Many Pakistani immigrants seek opportunities in Canada to provide a comfortable life for their families. You can ensure better financial support back home only if you arrange reasonably economic living in Canada, which is possible only after proper research. The above guideline can help you to get an insight into what type of expenses you can expect as living costs in Canada for Pakistani expatriates. Besides the living costs, you can also save on other expenses like choosing an economical money transfer service. If you send money to Pakistan online via ACE Money Transfer, you will get the highest exchange rates yet at the lowest transfer costs, enabling you to save on your critical need.