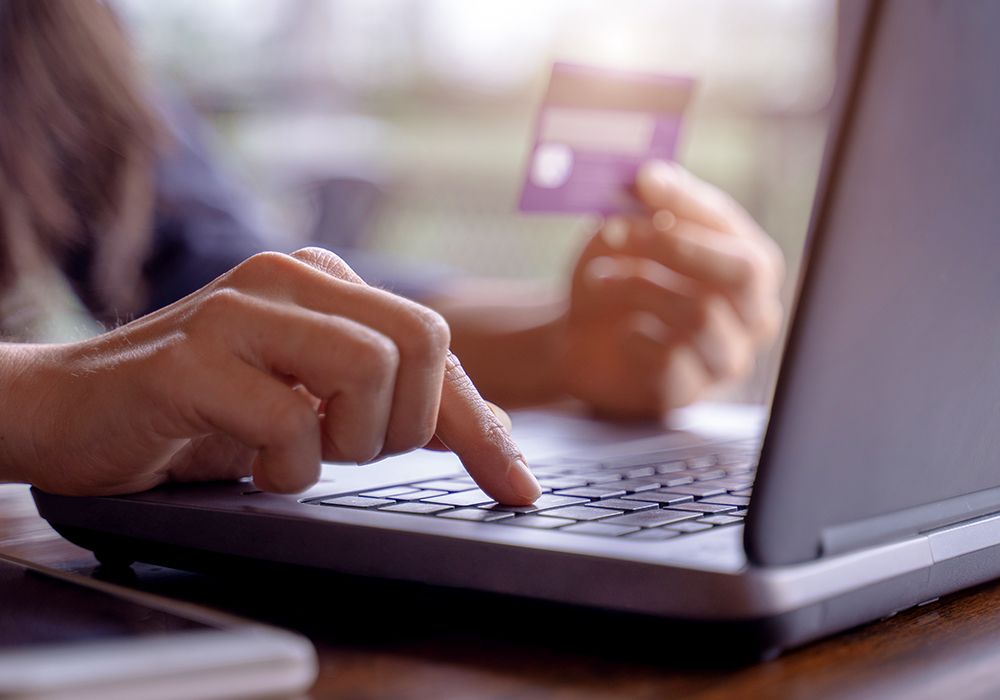 Do you know that around 20,000,000 Polish expatriates live in foreign countries? Such a vast number of diasporas form one of the world’s largest and most dispersed expat populations. These expats have increased Poland's remittance inflows to 7.13 billion dollars. The Polish people move to foreign lands to find better employment opportunities and send money to Poland to help their families manage finances.

Although the economy of Poland is faring better, the Polish migration rates are higher than in other countries in the region.

Polish people do not necessarily migrate to other countries due to economic compulsions, as is usually the case with most expatriates from developing countries.

There are a few causes behind the Polish migration; taking a brief look at them is imperative here.

Although becoming a member of the EU allows the residents of the member countries to move freely within the legal framework, it does not entirely explain the Polish migration to other countries. Poland has a few causes behind this migration. Let’s take a quick look at some of those.

Poland has always had a culture of mobility. Historically, several thousand Polish people migrated to the US in the 19th century. Several people from Poland travel to other countries yearly for education, employment, business, leisure, etc. Mortgage repayments, family support, and investments are found to be the top reasons Polish people move to other developed countries.

It was difficult for the Polish people to move out of the country and beyond the communist bloc comprising neighbouring communist states until the collapse of communism in 1989. The people of Poland were not allowed to keep their passports at home.

It created an environment of suffocation for the people of Poland. Immediately after the regime's fall in the 1990s, the country faced an economic meltdown as the economy transitioned from state-controlled to a free market. It resulted in the loss of jobs for the Polish youth in 2004, the year when Poland joined the EU.

Ultimately, people had to move outside the country to find better job opportunities and support their families through global money transfers.

It all resulted in the frustration widespread in society. People in Poland felt frustrated and depressed generally. They could not find work and create viable social contacts around them.

Besides, they were not even able to put food on the tables even despite having jobs. Imagine the levels of poverty one without a job would suffer.

Therefore, the people of Poland migrated to other countries more to find an overall livable and life-friendly environment than to find jobs. Nevertheless, thousands of Polish expats reside in the UK and other countries and making a money transfer to Poland is one of their usual activities.

Let’s take a look at the economy of Poland.

Polish Economy at a Glance

These figures reveal that Poland has a robust economy, but its people still travel to other countries for better employment opportunities.

Although there can be several means to send money to Poland online at the disposal of Polish expatriates, the common ones are briefly discussed below.

It is the traditional way to move funds across borders or within the same country. Money transfers across the world took place through banks primarily. Still, the advent of online money transfer companies has highlighted the issues expatriates regularly face in sending money online through banks.

As a routine practice, banks take between three to five business days to transfer funds internationally. But this time still can extend depending on several issues, including the time of initiating a transaction, the destination country and the day you send money abroad.

Initiating a transaction around the weekend will add to the days your remittances will take to reach the intended recipient.

Banks have always been expensive for money transfers. They are naturally expensive, but their fee and service charges can increase depending on the volume of the amount and the destination country. Furthermore, banks also charge a fee when converting foreign currency into local currency.

This burdens the expatriates who earn in distant lands to support their families back home through online money transfers.

What is the cheap alternative for sending money online to Poland?

The Polish expatriates residing in the UK or any other country can send money to Poland online through several online money transfer companies, including ACE Money Transfer. Many of these companies offer the following features and facilities to the expatriates to send money online.

With online money transfer companies, you can ensure to send money to the recipient within 24 hours. Some companies can provide the transfer of funds as quickly as within a few flicks of your fingers.

Most online money transfer companies charge a low fee. Their fee remains low, but an increase in the cost, if at all there is some, will largely depend on the volume of amount, the destination country and if you have booked a typical or urgent transaction.

Several online money transfer companies, including ACE, offer user-friendly smartphone apps to transfer funds. Through these apps, you can initiate, track and complete your funds’ transfer to Poland in a cheap way as these do not require you to go to the banks or the offices of the companies physically to send money online.

Ascertaining your precise needs and requirements is essential before choosing a company or a bank for your international money transfers to Poland. The cheapest way for online money transfers is determined only after knowing your needs and comparing the services of banks and companies.

Tips
PREVNEXT
How Secure Is It To Remit Funds Through ACE Money Transfer?
Where is the Global Exchange Market Moving? Things to Expect in 2023