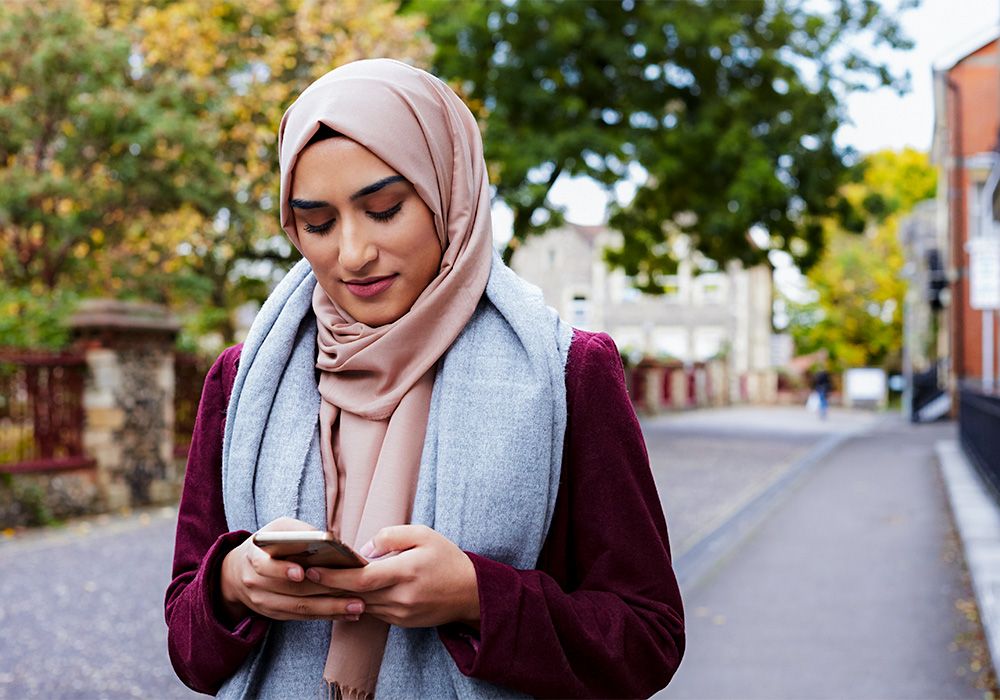 In the past years, few options were available for sending money from the United Kingdom to Bangladesh or any other international destination. People had to rely on traditional banks, which could inflate exchange rates, raise fees, delay transaction processing, and hide additional costs.

Some people still use wire transfers to send money abroad. There are, however, other options that can take the hassle (and expense) out of cross-border payments for those who want to simplify their finances and avoid unnecessary fees.

The UK Being A Top Fascination For Expats

The United Kingdom (UK) is a popular destination for expats from all over the world. It has a lot to offer those seeking excellent employment opportunities and a high standard of living because it is one of the most developed economies in the world.

Stats About Bangladeshi Expats In The UK

Bangladeshis in the United Kingdom are primarily young people who live in the regions of London. According to the 2011 Census, 451,529 UK residents identified as Bangladeshi, constituting 0.7 per cent of the total population.

Approximately half of them reside in London, with a high concentration in the East London area of Tower Hamlets. Most Bangladeshi expats live and work in the UK to support their families with their money transfers to Bangladesh.

Although Bangladesh's economy has been stable, averaging nearly 5-6 per cent GDP growth over the last two decades, it is not large enough to employ all skilled, semi-skilled, and unskilled workers in the country.

Statistically, only 26% of its population lives below the national poverty line of $2 per day, but a substantial percentage is unemployed or underemployed. Many Bangladeshis migrate to other countries to avoid poverty, unemployment, and underemployment.

First-generation migrants may have left Bangladesh for various reasons, including better living conditions, to escape poverty, to support their financial situation, or to send money back to families in Bangladesh.

Remittances are critical in boosting the Bangladeshi economy. According to the World Bank, Bangladesh received $14.5 billion in remittances in 2013, which increased to $15.0 billion in 2014-15.

Remittances accounted for 8.21 per cent of Bangladesh's GDP in 2014. Bangladesh received $ 3771.16 million in remittances in the January-March 2015 quarter, an increase of 8.49 per cent over the previous year. These remittances have aided Bangladesh's economy in maintaining its 5.5-6% GDP growth rate.

Bangladeshi expats need to send money home to support their families. Expats choose various methods for a money transfer to Bangladesh from the UK, but it is critical to understand the most efficient way.

Money can be sent to any of ACE's numerous locations in Bangladesh for collection. This is a popular choice for recipients who do not have a bank account.

Direct deposits in Bangladesh Takas or UK Pounds are possible. Because of the rise of agent banking, more people than ever before have accounts and can receive money in this manner.

The digital equivalent of a physical wallet accepts digital payments, including international money transfers. ACE Money Transfer is constantly striving to add value for its customers and keep its promises.

Which Is The Best Method And Why?

When sending money to the UK from Bangladesh, hidden fees are one of the most important things to look for. Sending money to Bangladesh through a money transfer company is the best option among the many others.

Sending money through ACE Money Transfer is less expensive than doing so through a bank. Your first transfer with them is fee-free to provide their clients with even more value for money. It has never been simpler and more fun to send money to Bangladesh with the variety of options available to your recipients.

ACE is the cheapest option, with a GBP/BDT exchange rate of 129.45 and a fee of 0 GBP. This would save you a lot of money compared to other transfer services.

Sending money to Bangladesh through an ACE Money Transfer usually arrives a few seconds after being sent to the recipient.

ACE makes sending money to Bangladesh simple. Creating a new ACE account only takes a few minutes, and the verification procedure is effortless if you have your documents in hand. Because of its simple design, the user interface is simple to understand.

You can also find hints to help you choose between options and understand how features operate. You can use the ACE international money transfer app and website to make a secure online money transfer to Bangladesh.

Tips
PREVNEXT
Tips for Expatriates - All You Need to Know About Sending Money Online to Pakistan from Canada
Where is the Global Exchange Market Moving? Things to Expect in 2023