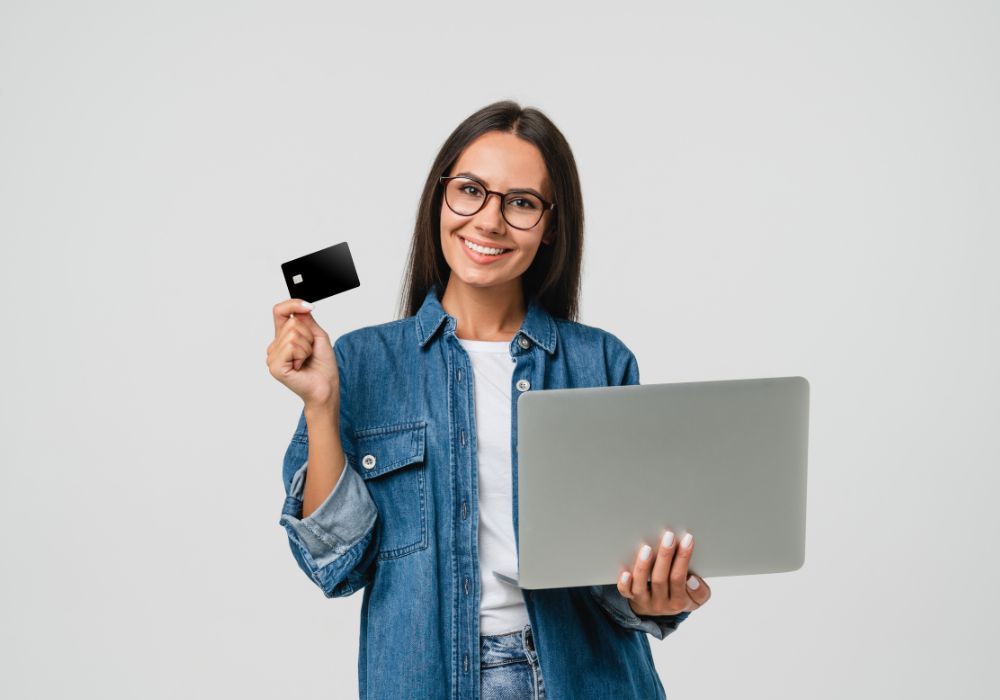 Tech Trends: 5G and its Impacts on Payment Processing Speed in Developing Countries

More than 281 million people live in foreign countries, most of whom are overseas workers from low-to-middle income countries. The people of developing countries like the Philippines go to countries such as the UK, Europe, Canada, Australia, Switzerland, etc. to find work. These expatriates send money to Philippines to help support their families in managing households and various other necessities for life.

The speed and security of cross-border transactions remain crucial for global expatriates. Thanks to the new 5G technology that has added to the speed and efficiency of international money transfers to move remittances faster than ever before. The availability of 5G in the Philippines has made it even easier for the recipients of remittances to get funds quickly and safely that OFWs (overseas Filipino workers) send back.

Here, you will learn all you must know about the 5G technology and its impact on payment processing, particularly in developing countries.

It is a 5th Generation mobile network technology, the latest string in the 1G, 2G, 3G, and 4G series. From the outside, the core purpose remains more or less the same as the previous generations – to enable users to connect wirelessly. But 5G is designed with an additional advantage, unfounded previously, of connecting everyone anywhere, including objects and devices.

Let’s now take a quick look at the previous strings of mobile networks.

Developed in the 1980s, it enabled users to deliver analogue voice.

Developed in the early 1990s, it enabled users to deliver digital voice. It was also known as the CDMA (Code Division Multiple Access).

Developed in the early 2000s, it introduced mobile data, which was also known as the CDMA2000. It enabled the users to use mobile data and connect remotely.

Developed in the 2010s, it marked the beginning of the era of mobile broadband.

The 5G is fully capable of delivering new services and a unique user experience.

Now, let’s see the history of the online remittance system and its evolution over time.

History and background of online payments

You will be startled to learn that US and UK women were not allowed to have a bank account until the 1960s and 1975, respectively.

With this, it must be remembered that the need for expatriates from countries like the Philippines to go abroad and make a  money transfer to Philippines has existed long ago. The difference between then and now is physical travelling. In the past, expatriates would go to distant lands to earn a living. But, in the meantime, these families had to wait till their breadwinner’s return.

This history and background have immense to offer, but we quickly take you to online money transfers.

It was a telegraph transfer, also known as the C2C (Customer-2-Customer), taking place in 1871 carried out by Western Union.

Jane Snowball, aged 72, was the first to have purchased online in 1984.

It was for Pizza in 1994 after Pizza Hut launched pizzanet.net.

Now, let’s take a quick look at the evolution of the digital remittance system.

At the onset of the 21st century, the digital remittance system was in its infancy in the following few areas.

Although online money transfer to Philippines was already in vogue at that time, with the operational presence of credible companies like ACE Money Transfer, people were still reluctant to use online payment methods. There was a lack of trust due to several reasons.

Since the internet had not developed fully or to the extent it has now, the movement of funds online was slow. Expatriates would choose banks to send money back home. But, it would take an immense amount of time to transfer. Even today, a wire transfer through a bank takes about 3 to 5 business days to transfer funds.

The lack of credible service providers in the industry was another major factor that made it impossible for expatriates to approach a company to initiate a transaction.

But, over time, all of these issues rested due to technological advancement. Science and technology affected the digital payments system and created the best way(s) to transfer money internationally.

Now, let’s look at the role of 5G in increasing the flow of remittances.

5G and the increase in the flow of remittances

As 5G technology is explained at the start, with the 5G cellular network, the flow of remittances has increased manifold than before 5G’s launch. The following two factors are essential in this regard.

Now people using the 5G can connect to anybody anywhere in the world. This technology enables the users to connect with devices and machines, etc. And with wider and increasing borderless connectivity, the flow of remittances has grown worldwide. Expatriates are now rapidly shifting to the usage of 5G for moving remittances.

5G has helped with the speed and efficiency of funds transfer. Here you click on your smartphone's screen in the international money transfer app, and the recipient is notified about receiving the funds.

Speed in transferring remittances internationally is of the essence as the people of third world countries often miss out on potential business opportunities primarily due to not having money. You would usually have heard people say they could not purchase that piece of land, now costing multi-millions, at a time when it was available only for a paltry amount, comparatively, for not being strong financially then.

The example of land is mentioned here since the expatriates primarily invest in land and property. Therefore, speed is vital to grabbing business and investment opportunities in third-world countries.

The best way to transfer funds internationally is online in today’s fast-moving world. It saves time and ensures that you initiate a transaction from the middle of your comfort zone and on the go.

The firm has ultimately allowed ZERO Fee on international money transfers to the Philippines from across the UK, Europe, Canada, Australia, and Switzerland. Filippino expats can send money home without charges and participate in ongoing promotions to win exciting rewards.

It also provides the best currency exchange rates and secure transactions. With an operational presence in over a hundred countries around the world, ACE Money Transfer’s user-friendly smartphone app makes online money transfers easy and convenient for its customers.

If you are an OFW, you shouldn’t miss out on the chance to win one of four iPhone 13 Pro that you can quickly grab when you send money to Philippines online using ACE Money Transfer.

The arrival of 5G technology has streamlined every internet-based activity for the people of the Philippines. It has become way more convenient for the beneficiaries to receive funds quickly and safely that OFWs send back. It’s believed that 5G technology will play a significant role in further increasing remittance inflows to the Philippines in the coming years.

Tips
PREVNEXT
ACE Money Transfer Partners With AZA Finance To Give Away Four iPhone 13 128GB And Airtime Top-Up On Money Transfer To Ghana
Where is the Global Exchange Market Moving? Things to Expect in 2023