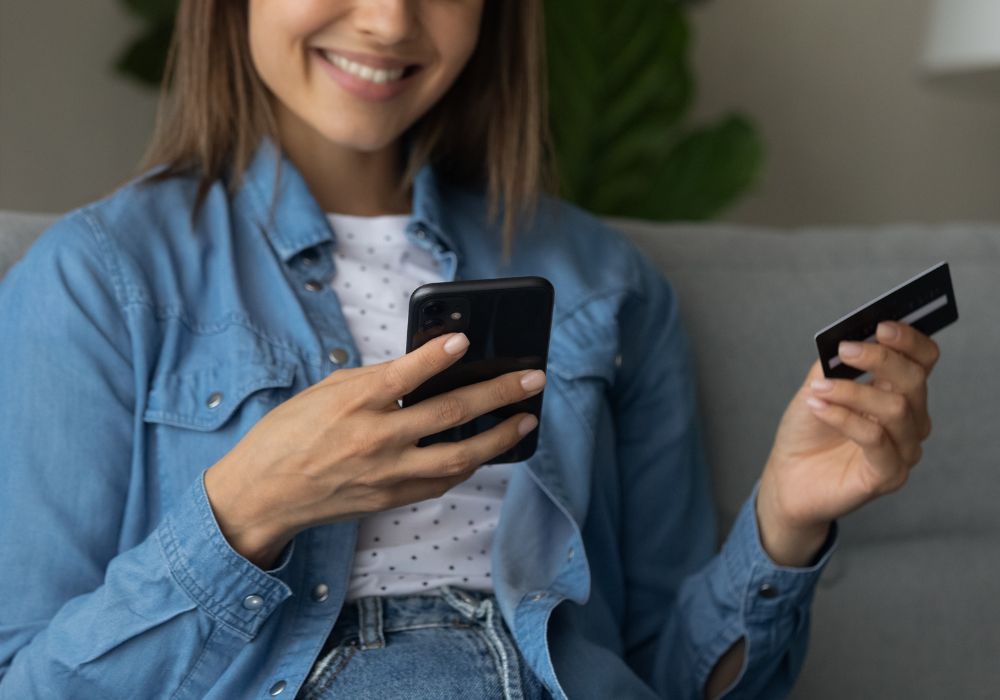 With over 32 million NRIs and OCIs living outside the homeland, India holds the world’s largest diaspora population. The country ranks on top in the list of remittance recipients, with over $89.4 billion in remittances in 2021 received from overseas. Millions of people move abroad yearly from India to the developed world, where Canada remains one of their top choices, considering the career opportunities it offers. Indian diasporas and overseas workers send money to India to financially support their families, which aids the country’s economic stability.

When looking for solutions for transferring funds from Canada to India, one is looking for the most convenient way to send money. The next most popular search is for the best money transfer app. Keep reading to know the best, most economical, and secure way to transfer money to India from Canada or any other developed country.

Money Transfer to India from Canada Securely and Economically

There are numerous online money transfers and conventional options to select from. Make sure you thoroughly compare the transfer charges and conversion rate to your demands, so you know how much it will cost. Learning about the transfer cost and the exchange rates will decide how much your recipient will receive when converting Canadian Dollars to Indian rupees. Before you get complete guidance on what option to consider, let’s quickly glance over remittances to India from overseas.

Indian Remittance at a Glance

India receives the most remittances, followed by China, Mexico, the Philippines, and Egypt. The World Bank’s estimates show that India received more than USD 89.4 billion in remittances in 2021. These statistics make India the world’s largest remittance recipient showing a constant upward growth in remittance inflows to the country.

Because of the large Indian diaspora, India has consistently ranked as the top recipient of remittances – 32 million NRIs and PIOs living outside of India are the key contributors in this regard. Given that Canada has one of the largest Indian populations, the remittances corridor from Canada to India is one of the busiest for money transfers.

Stats About Indian Expats In Canada

There are more than 622,000 international students in Canada, including 217,410 Indians, as of December 31, 2021. Indians are the largest immigrant group to move to Canada this year, despite the lack of a breakdown by country. Many Indian expats use ACE Money Transfer to send money to India online to support their families.

Historically, Indian migrants migrated to developed countries in search of better job opportunities, education and healthcare benefits, a higher standard of living, and even political stability. Other factors include the demand for Indian professionals in different countries and Indians' desire to improve their families' living standards.

Some people dislike India due to factors like its excessive population, cleanliness, corruption, and political leaders.

What To Consider When Choosing A Money Transfer Service Provider?

Before choosing a service provider to send money to India, there are many things to consider. Let's look at the factors:

International transfers typically take one or two business days. Nonetheless, they can take up to 5 business days depending on various factors such as payment method, the timing of transfer request, security checks, destination country, delivery method, and delivery speed.

If you are not in a rush, look for the cheapest option when comparing offers from various money transfer providers.

When sending money to India, you must frequently convert one currency into another. The exchange rate, which fluctuates daily based on the state of the market, is the value of one currency concerning another.

Some transfer companies allow you to lock in a preferred rate for a set time, preventing rate fluctuations from affecting your transfers. You can set up notifications for rates when they hit your desired level. The exchange rate is a fee that must be considered because it influences how much money your recipient receives. Making an online money transfer to India via ACE Money Transfer remains the best option whenever you transfer funds back home since you get the lowest transfer fee yet at the highest exchange rates from the company.

The security of funds and the prevention of fraud are top priorities during money transfers. To ensure the safe and secure transit of payments, every authorised money transfer company has implemented many security measures, including SSL encryption and two-factor authentication. Read the online reviews to get a sense of the service's quality based on customer feedback.

Which Is The Best Method To Transfer Money And Why?

With the ACE Money Transfer app, sending money to India is simple. This money transfer does not require you to leave your home or office. The recipient also has the option of receiving the money transfer online, directly to their bank account in India.

Start by entering your personal information after downloading the app to your phone; this will only be needed when you first access the platform. Next, choose the country—in this case, India—and enter the recipient's address along with the amount you wish to send.

The recipient's amount has already been converted into Indian currency when you add the amount in Canadian dollars.

When it comes to sending money to India, you have a lot of options. They come with various cautions, such as exchange rates, fees, transfer speed, deals and promotions, security, privacy, etc. However, ACE has been the top choice for many users because of its low rates and fast transfers.

Choose ACE Money Transfer for the best CAD to INR exchange rates. You will have several options for sending money, such as using their website to make a money transfer to India, and their app, which is also very feasible and straightforward to use.

Tips
PREVNEXT
How Can A Nigerian Expat Adjust To A New Culture In The UK?
Where is the Global Exchange Market Moving? Things to Expect in 2023