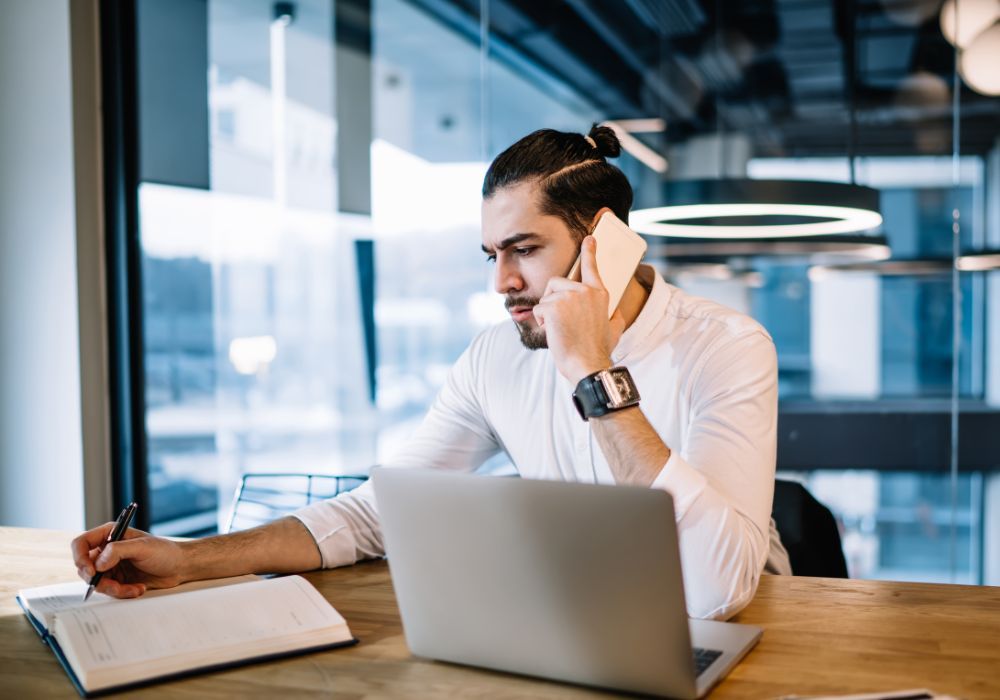 5 Facts You Might Not Know About The Pakistani Rupee

For centuries, the people of Pakistan have used a variant of the rupee. Many Pakistanis living outside the country need to send money to Pakistan, from tourists planning a short-term trip to family members sending remittances. They convert their US dollars, euros, riyals, or pounds to PKR when they do so. Do you know that in the past, there were coins with denominations of Rs. 150 and Rs. 3000? Have you seen Pakistan's antique coins and notes, particularly those issued before 1971?

Check out the list below for some exciting facts and history about Pakistani cash that you didn't learn in school. The following collection comprises not just Pakistan's rich history of currency but also some historical coins and notes that are presently housed at Pakistan's only museums.

Pakistan adopted its rupee after India split in 1947. The establishment of the rupee came after the end of the British Raj, which lasted from 1858 to 1947 and was ruled by the British Crown in India. Pakistan did not have a central banking system because it was a newly emerged independent country.

The Reserve Bank of India supplied Pakistan's money until the government of Pakistan could build up a banking system and printing press. On October 1, 1948, the State Bank of Pakistan published the first banknotes in 5, 10, and 100 rupees; the 1- and 2-rupee notes were released six months later.

While lower denominations are no longer used, the rupee used to be divided into two parts: the anna and the paise. One paisa was equivalent to four annas, while one rupee equalled 96 paise (the plural version of paisa). These would have been fantastic collectables. The anna was phased out in 1961, and Pakistan has not produced a single paisa since 1994.

The Design of the Pakistani Rupee

The rupee's design has evolved. Each banknote has a varied colour, size, watermarks, and security threats to avoid counterfeiting. As of November 30, 2016, no bank would accept outdated design banknotes. However, until December 31, 2021, the State Bank of Pakistan accepted previous designs of 10, 50, 100, and 1,000 rupee notes.

Current international exchange rates can be found online using various free currency converter tools, or you can check the daily rate with your preferred money transfer service or bank. If you are a Pakistani expat, you must check the updated exchange rates while making a money transfer to Pakistan from overseas, as these rates keep fluctuating.

In the 1980s, the general financial crisis added to the economy's stress, although depreciation lasted long into 2008. The Pakistani rupee remains depreciated due to rising militancy, trade deficits, a lack of foreign investment, and economic instability.

Interesting Facts About Pakistani Money You Might Not Know

We've listed fascinating facts about Pakistan's money to help you learn more about the country's history.

Several Countries Use The Rupee As Their Official Currency

Sher Shah Suri introduced the first money using the term 'rupee' in the 1500s. Before the British occupation of India and Pakistan, the Mughal empire existed. King Sher Shah Suri (of Afghan descent), whose capital city was in modern-day India, was the first to use the rupee. And it has a long-term effect.

The word 'rupee' comes from Sanskrit. The word rupee is derived from the Sanskrit word Rupya or Rupyakam, which means "silver coin". Although the current rupee did not appear until the 1500s, references to Rupya silver coins date back to the mid-300s BC! "Rupees," "Rupaya," and "Rupaye" are all terms for the rupee.

India was the First Country to Issue Pakistani Rupees

Following the partition, the Reserve Bank of India and the Indian government created and printed the first Pakistani rupees. On these 1948 notes, the term "Government of Pakistan" was stamped or engraved.

Later, The State Bank of Pakistan took over the process of designing, issuing, and printing rupee banknotes.

The Central Bank of Pakistan is responsible for issuing and regulating the rupee. The bank also sets monetary policy to control inflation and maintain stability in the currency. It has taken a special step known as the “Pakistan Remittance Initiative (PRI)” to boost remittance inflows to the country to stabilise the rupee’s value. ACE Money Transfer joined hands with several banking networks in Pakistani to ensure a smooth, convenient, and economical online money transfer to Pakistan in line with the PRI’s vision.

The Pakistani rupee has fluctuated in value over the years. Since its introduction, the rupee has depreciated against major currencies such as the US dollar. This is due to a combination of factors, including high inflation, a large trade deficit, and a lack of foreign investment.

In recent years, the Pakistani government has taken steps to stabilise the rupee. The State Bank of Pakistan has increased interest rates, and the government has taken measures to reduce the budget deficit and improve the investment climate. Despite these efforts, the rupee has continued to depreciate against the US dollar.

The rupee was divided into 100 smaller units called paise. However, the use of paise was phased out on 1st July 2021, and only the rupee is in use now. In addition to cash, the rupee was also available in the form of coins and banknotes. Coins are available in denominations of 1, 2, 5, and 10 rupees. Banknotes were available in denominations of 5, 10, 20, 50, 100, 500, and 1000 rupees, however, 5 rupee notes have been phased out after being replaced by the coins.

Besides the rupee banknotes of 10, 20, 50, 100, 500, and 1000, a 75 PKR note is now also available for use, which was introduced on August 14, 2022. The new and stylish currency note of 75 rupees was created to pay tribute to the four major historical personalities, Dr Allama Muhammad Iqbal, Quaid-e-Azam Muhammad Ali Jinnah, Fatimah Jinnah, and Sir Syed Ahmed Khan, by embossing their pictures on the banknote.

The Pakistani rupee is a modern currency with a long and illustrious history. Because Pakistan was created in 1947, and the rupee is a far older currency, it's both short and long. Choose ACE Money Transfer if you're looking for the best way to send money to Pakistan.

In conclusion, the Pakistani rupee is an important aspect of the country's economy, and understanding its history, value, and use can provide valuable insights into the nation's financial health. The Pakistani rupee is the official currency of Pakistan and is issued and regulated by the Central Bank of Pakistan. Exchange rates for the rupee can be found on the State Bank of Pakistan website, as well as on financial service providers like ACE Money Transfer.

If you want to transfer funds to your loved ones in Pakistan from overseas, send money to Pakistan online via ACE’s advanced remittance solutions to keep your Pakistani bank account growing. Choose ACE to convert your AUD, CAD, GBP, or any foreign currency into rupees if you wish to get the highest exchange rates at the lowest transfer costs in the market.

Tips
PREVNEXT
How to Safely Convert GBP to Philippines Peso - An Expat Guide
Where is the Global Exchange Market Moving? Things to Expect in 2023