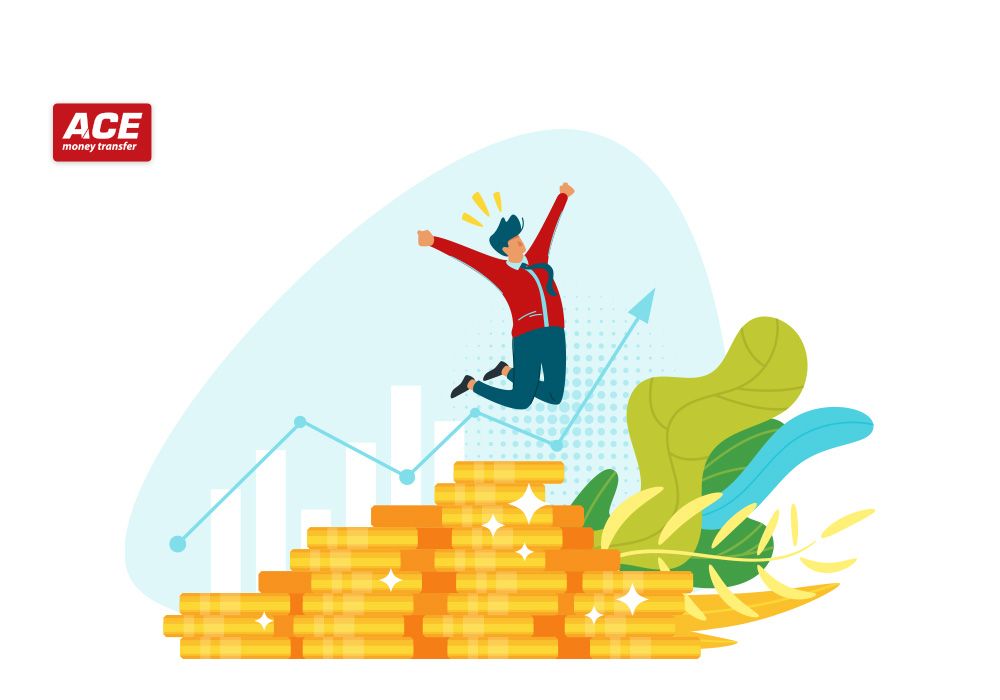 Which Countries Pay the Most to Expat Workers?

People may travel across borders for many reasons, such as a change in the environment, better climatic variations, money & much more. What's best is to research various aspects, such as opportunities, taxes, lifestyle, the best way to send money online, etc. Undoubtedly, foreign countries, including the Gulf and European regions, have a better payout structure.

Many people end up moving abroad due to increased financial benefits. In addition, many more facilities are available abroad, contrasting with their homeland. If you want to compare financial revenues between your homeland and overseas, you may find a distinct difference between both. For sure, some foreign countries have stable and progressive currency values. That adds up to an accumulative difference when it comes to the total calculation of your financial breakthrough.

There's nothing wrong with moving to a new country and starting some new business or hunting down a valuable job. Either way, both parties get plenty of benefits from each other. Many international countries are well aware that the expats head towards them to earn better financial opportunities. As a result, these countries facilitate these expats beyond expectations, such as competitive packages, luxury lifestyle and other growth opportunities.

According to the Expatriate Market Survey, there are many countries where professionals are earning way more than the global average. The survey remained mainly focused on several key factors, such as:

Regarding global expats, Pakistan is one of the leading countries with increasing remittance inflows. The expats from the country have settled in various countries worldwide that regularly send money to Pakistan, contributing to significant annual remittances for Pakistan.

List of Countries that Pay the Most to Expat Workers

The United Kingdom is ranked as the highest-paying country in the world. The UK is recognised as a powerful hub for providing cutting-edge services in finance, IT, digitalisation, and AI. The scale of unemployment in the UK is considerably low, whereas the demand for skilled professionals is drastically high. On average, an expat in the UK can earn around an estimated $390,000 annually, including all the essential benefits. The statistics for independent service professionals are estimated at an average of $45,691. At the same time, the management professional stands at an estimated average of $230,721. Where people worldwide come to the UK for better earnings, countless Pakistanis live and work here and send money to Pakistan from UK to their families using credible remittance services such as ACE Money Transfer.

One must be surprised after knowing that Japan is among the best-ranked country for expats. Japan has not been the favourite country for most expats in the context of relocation. The average package for a middle manager expat is expected to be an average of $375,289 per year. Whereas, if you are hunting a job independently for a skilled professional, you can expect somewhere around $48,177. The average payout package stands at an estimated $238,248 per year for the management professional.

The world is appropriately familiar with the growing development and productivity in China. Undoubtedly, China is among the few countries to drastically create history in the line of progressive development. China calls out professionals worldwide to work in AI, IT, and science domains. The Chinese government has recently updated the green card policy to accommodate business needs regarding professional hiring. A middle manager's average expatriate package is around $276,400. The value fluctuates from mainland China to secondary cities.

Hong Kong has always been outnumbering international countries in terms of expat packages. The average package for an expatriate in Hong Kong is estimated at around $271,400. However, if you are working in Hong Kong as a service professional, you can expect an average income of $45,050 per year. In comparison, the management professional can strike somewhere around an average value of $265,336 per Anum.

Turkey may not be among the countries offering abundant foreign service opportunities. However, you can still get a chance to work in Turkey by syncing with any international company seeking expat resources. Professionals acquiring the opportunity to work in Turkey will be thrilled with the lucrative packages. Expatriates working in Turkey can expect an estimated $266,298 per Anum.

Suppose you are an expat living and working in Australia & want to send money to Pakistan from Australia; ACE Money Transfer offers a fast & secure money transfer service.

For many expats, Canada has been proficiently delivering countless perks and incentives. If you are among highly skilled professionals relocating to Canada for employment opportunities, you can expect around Canadian $90,000 – 150,000 per year. Looking forward to working in Canada on management-level options, the average salary can range from $75,159 to $141,569. In contrast, senior management in technical sectors can get you around Canadian $77,805 – $129,62. People worldwide come to Canada for a better livelihood, like Pakistani expats. Pakistani diasporas send money to Pakistan from Canada fee-free using ACE Money Transfer. You can make fee-free transfers or worldwide transactions from Canada at minimal costs using ACE’s remittance services.

Many international countries in the world offer exclusive packages for expatriates. So, people from different regions can join them on the path of success and advancement. When contemplating moving to a new country, it is better to consider all the associated postulates. Suppose your finances improve, even after paying for all the essential financial dependencies. Then, it's the right place for you to earn and grow! Besides, you should always consider the best way to send money online to your family back home when moving to a destination country as an expat. Making an online money transfer to Pakistan or any other country via ACE Money Transfer is the best solution for expats worldwide.

Tips
PREVNEXT
Top Tips to Save More on Your International Money Transfers – A Guide
Where is the Global Exchange Market Moving? Things to Expect in 2023