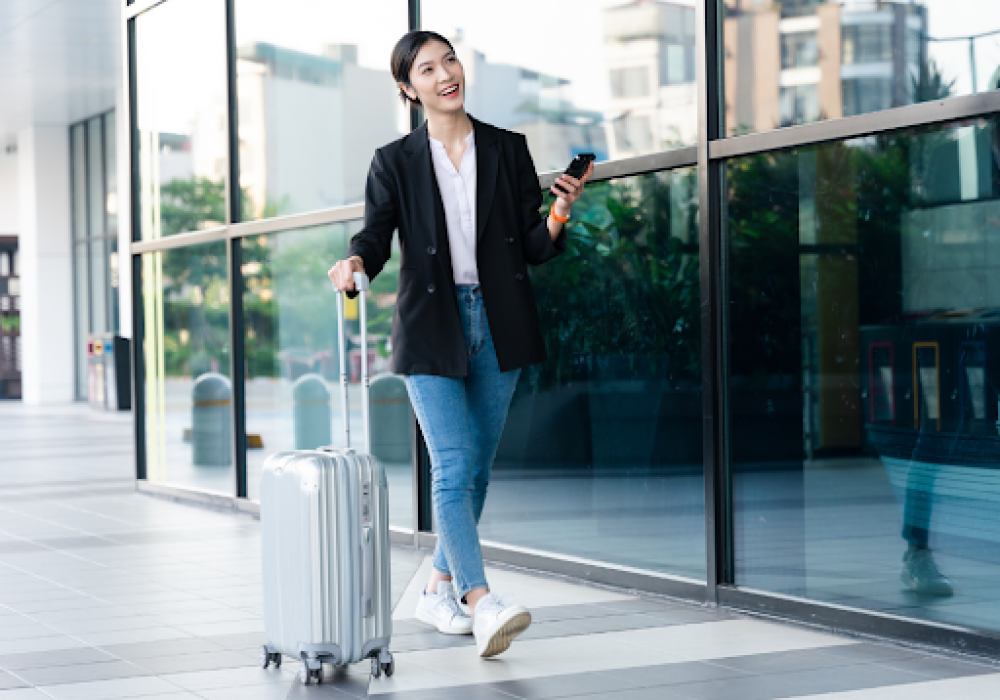 Things You Must Know When Moving to Australia from the Philippines

Going to another country is a big move and involves many important steps to take in the process, right from the beginning till the end. But thankfully, you are not alone. Many people from developing countries like the Philippines migrate to developed countries for various reasons, primarily education and employment. Since people in the Philippines cannot find reasonable jobs to lead a decent living, they migrate to developed countries like Australia to find jobs and then financially support their families back home. Millions of overseas Filipinos send money to Philippines and contribute to growing remittance inflows, which were recorded at $31.7 billion in FY22.

This blog will be your guide to take note of things you need to know while you move to Australia from the Philippines.

These figures show that the economy of the Philippines is not strong enough to provide for its entire population, which pushes a majority of its people into poverty resulting from rampant unemployment.

Therefore, many people from the country somehow manage their resources and migrate to developed countries like Australia for better employment opportunities. They often end up finding them due to the robust and welcoming Australian economy ranking 13th largest worldwide with a GDP of $1.748 trillion.

With a GDP per capita income of $67,464 and PPP per capita income of $61,941, ranking 11th and 19th worldwide, respectively, the robust Australian economy is accommodating and welcomes the job-seeking Filipinos with immense employment opportunities on offer to them so that they can earn a livelihood and support their families and friends back home financially through money transfer to the Philippines.

What things must I know before I move to Australia from the Philippines?

People primarily move to the developed world either for better education or employment. The ultimate goal remains to ensure financial support back home, which students typically make possible through part-time work until the completion of their education. At the same time, overseas Filipino workers earn as much as possible and send money to Philippines online or through conventional methods.

If you’ve also decided to move to Australia from the Philippines, the following things are the most common and necessary to know before embarking on your exciting journey to Australia!

Determining visa type and applying for it

You will find many visa options available to apply for depending on the reasons for going there. There are two main visa types: a student visa that allows you to stay for 5 years; and a work visa, whose several other types are also available depending on which kind of work you will do. This visa will allow you permanent residency on meeting many strict conditions.

Set up a bank account in an Australian bank

Life becomes a lot easier if you open a bank account in Australia before moving there. The best part is that you can open one in any Australian bank online by submitting your passport and visa details.

On arrival in the country, getting the account fully operational is subject to your physical appearance in the concerned bank. The required documents, however, vary from bank to bank.

Getting healthcare and paying for it

Most of the healthcare costs are borne by the state-run Medicare in Australia. But, the government highly recommends getting private medical health insurance before moving to Australia, regardless of whether the visa requires it.

You must surf the internet to determine the cost of living in Australia, which depends a great deal on several factors, including your financial health, which city you want to settle in, whether you go to buy the property or get it on rent, etc.

Rent, for example, is much higher in Canberra than, say, in Perth.

Australia has a viable transportation network. Trams, buses, trains, and coaches are all available 24/7 to move around. Fares will vary from service to service and where you are headed, from where, etc.

A few general things to know about Australia

Australia has immense appeal for migrants. According to a report revealed in 2020 by the Australian Bureau of Statistics, there are about 7.6 million migrants in Australia.

According to the 2021 census, there are about 408,839 migrants in Australia with Filipino ancestry, of which about 300,620 are born in the Philippines.

Knowing these important things before moving to Australia will make the transition easy.

What is the need to send money to the Philippines from Australia?

As mentioned earlier, Filipinos reel from acute poverty and unemployment due to a lack of opportunities. So, they travel to developed countries, including Australia, for work with better prospects to ensure they and those dependent on them live a decent life.

Get your question ‘how to transfer money to the Philippines?’ answered by ACE Money Transfer.

ACE Money Transfer charges a ‘ZERO’ fee when you make an online money transfer to Philippines via its website or mobile app. It offers safety, speed, competitive currency exchange rates, 24/7 service access, over 375,000 pickup locations in more than 100 countries worldwide, and much more from one window.

News
PREVNEXT
How are MTOs (Money Transfer Operators) helping to increase remittance inflows in developing countries?
The Importance of Learning the Local Language in Europe for Filipino Expat Workers